Hunan opera "Captain Tian" made its debut in Changsha 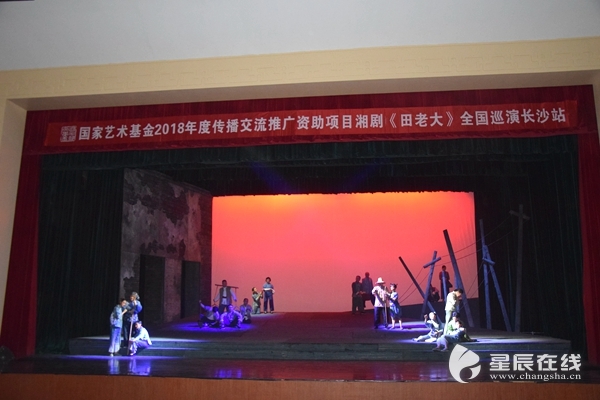 (On the evening of July 22nd, Hunan opera "Captain Tian" made its debut in Changsha.) 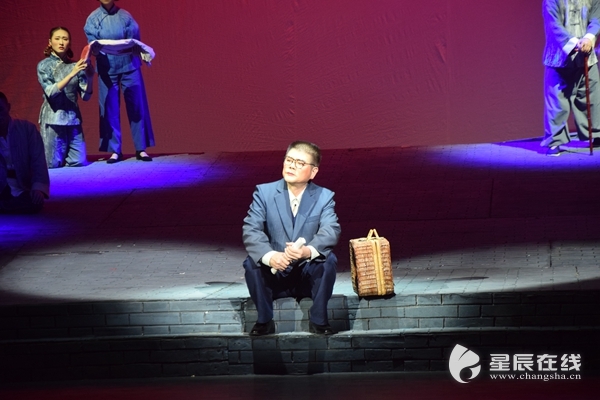 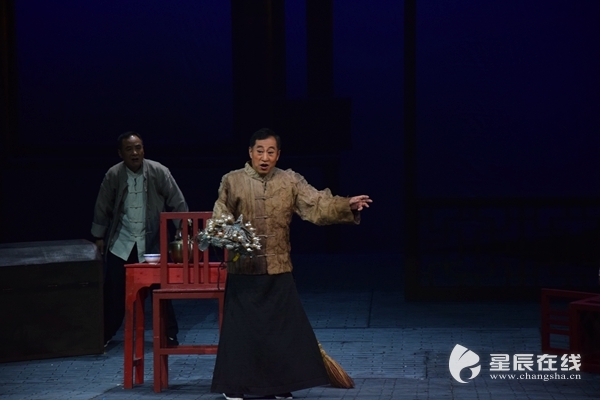 (Huang He cast by Tang Bohua.) 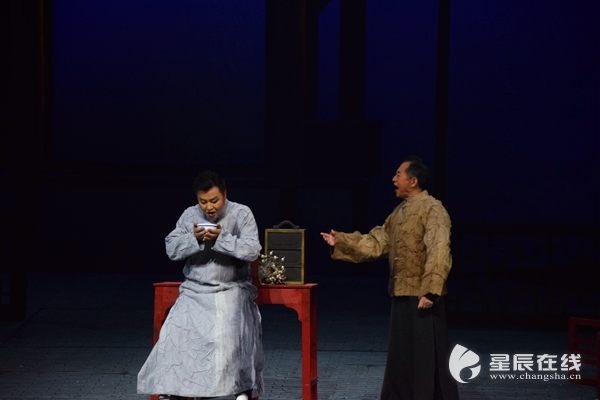 (Huang He and Liu Shaoqing were discussing opera singing.) 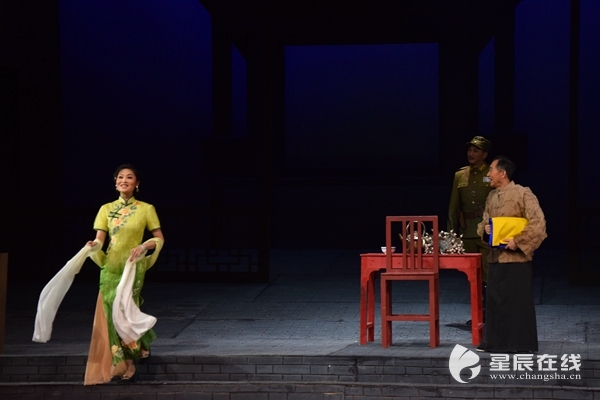 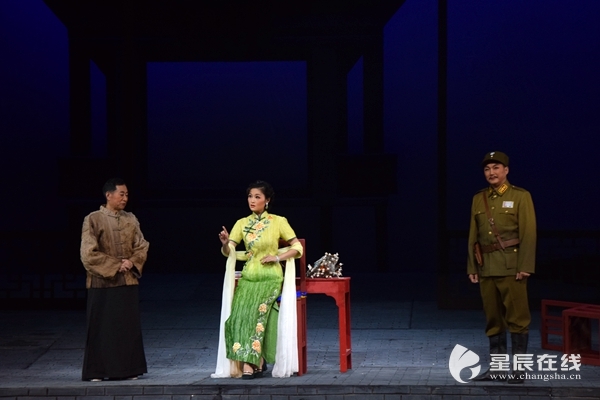 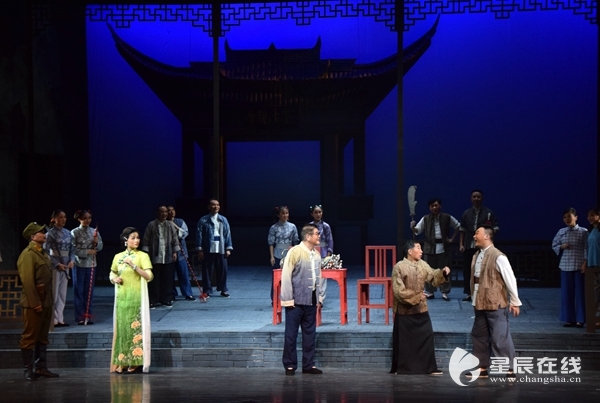 (Captain Tian showed on stage out of expectation.) 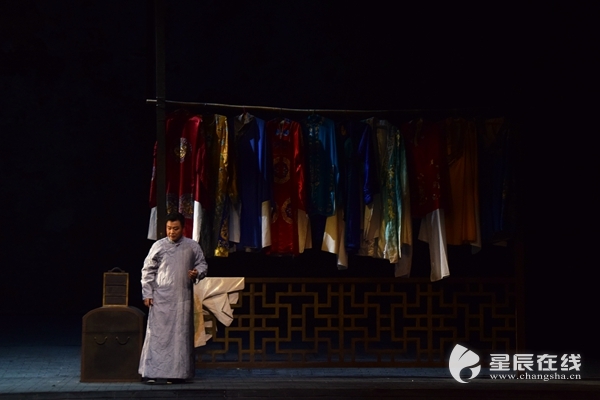 (Liu Changqing looked at the costumes and sighed with untold sorrow.) 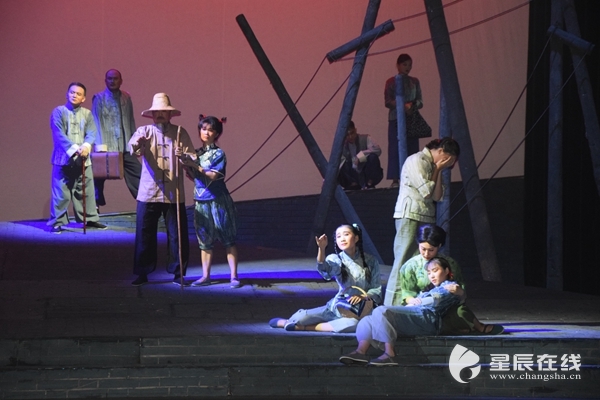 (Under the efforts of Tian Han, the ancient Hunan opera showed a strong vitality, which appealed the national salvation against Japanese aggression.)

To taste Hunan opera with more than 600 years of history and to admire the hero who found modern opera.

The opera tells the touching stories between Tian Han and other Hunan opera artists during the war of Resistance Against Japan, unveiling the great figure - Tian Han, who is both an artist and a revolutionary. By the mean time, it sings the praise of the patriotism and fighting spirit of Hunan opera artists and all Hunan people when the nation is in peril.